My Tweets
Posted on 23 Oct 2020 Uncategorized

Product liability attorney Michael Lin Baum has been involved in groundbreaking patient lawsuits against negligent pharmaceutical companies. Before taking on litigation concerning carcinogens in consumer products, Michael Lin Baum worked alongside the lawyers at Baum Hedlund Aristei & Goldman and other law firms to represent patients with hemophilia who contracted HIV through contaminated plasma in the 1990s.

Even after credible organizations, such as the Centers for Disease Control and Prevention (CDC), raised awareness that some plasma-based treatments may put hemophiliacs at risk of contracting blood-borne diseases, many plasma producers continued to create medical products without taking precautions. Transgressions included accepting donations from high-risk individuals and distributing plasma products with a known risk of transmitting HIV.

Two years after the transmission warning was released by the CDC, a young patient contracted HIV from a plasma treatment. By the time the transmission occurred, a proven procedure for sanitizing plasma was well known. The young man was HIV-free before receiving the plasma. This bolstered the case that the plasma manufacturer’s negligence was directly responsible for the infection.

Michael Lin Baum is an attorney with several decades of experience and who serves as Baum Hedlund Aristei & Goldman’s (BHAG) managing partner and president. Drawing on his experience as a lawyer, Michael Lin Baum helps others in the firm as they prepare their cases before taking them to trial.

Since being established more than 40 years ago, BHAG has been involved in a range of cases, most recently filing a wrongful death lawsuit against the Robinson Helicopter Company. The suit, filed by attorneys Ronald L. M. Goldman and Timothy A. Loranger, argues that Robinson’s helicopters have several specific design flaws, each of which could lead to a system failure while in flight.

BHAG suggests that this is what led to the deaths of Mark Croce and Michael Capriotto as they flew a new Robinson R66 helicopter. In the filing, the law firm highlights witness testimony suggesting that the helicopter was having difficulty in the air, despite Mr. Croce being an experienced pilot.

Mark Croce’s wife Jessica and his minor children are the plaintiffs in the lawsuit, which claims negligence, breach of warranty, and strict products liability. 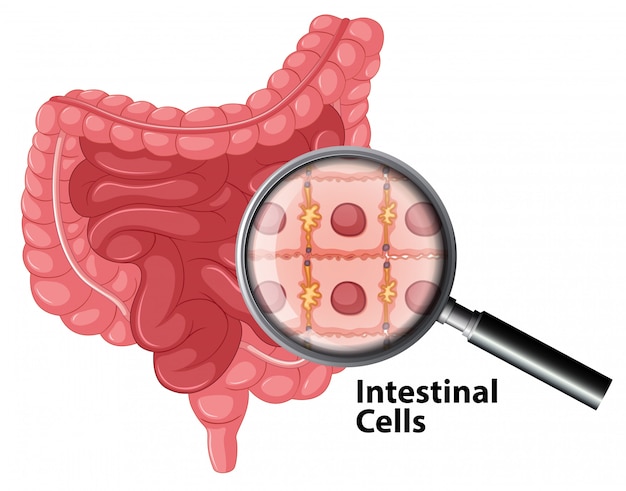 A managing partner at Baum Hedlund Aristei & Goldman in Los Angeles, California, attorney Michael Lin Baum has received multiple awards for his legal work. In 2019, the National Trial Lawyers Top 100 recognized Michael and his team as the Trial Team of the Year in the Mass Torts category. Recently, Michael Lin Baum’s team has filed a lawsuit alleging that the heartburn medication Zantac contains a chemical that causes cancer.

Also known as ranitidine hydrochloride, Zantac is prescribed not only as a remedy for stomach acid but also for gastric reflux, heartburn, and other gastrointestinal and throat problems. Since the 1980s, research has shown that one ingredient – N-Nitrosodimethylamine (NDMA) – may be carcinogenic.

In September 2019, the Food and Drug Administration said it was investigating the possibility that a 150 mg dose of Zantac exposes patients to 3,000 times the recommended daily dosage of NDMA. The lawsuit seeks damages for two plaintiffs in California and Pennsylvania. Defending the charges are five manufacturers: Boehringer Ingelheim, Sanofi, Chattem, Pfizer, and GlaxoSmithKline.

As much at 10 percent of public expenditure in the United States may be diverted by waste and fraud. Obtaining money from the government by means of deception is prohibited under the U.S. False Claims Act (FCA). Passed during the Civil War to discourage vendors from defrauding the Union army, it brought profiteers to justice but was rarely used until the 1980s.
To date, billions of dollars have been reclaimed under the FCA and other similar legislation. Individuals who report fraud as “whistleblowers” are also eligible to receive a percentage of any recovered funds and are protected against retaliation from defendants.

Whistleblower cases fall into several categories, and can include overcharging or selling defective equipment to the Armed Forces or making false Medicare or Medicaid claims.